Radiantly beautiful, Madalina is well-known for her impressive appearances and her success in the acting field. Her drive to be a successful actress started years ago when she went to London to study acting. Among her most memorable movies and TV series, we can mention her role as Elena in „The Young Pope” alongside Jude Law, “Coronation Street”, Italian TV series on Rai1, independent Italian and English films. Madalina was also the protagonist of the Romanian production „Sacrificiul- Alegerea”, which became the most viewed TV series on Antena 1 in 2020.Being so talented, Madalina is also very skilled: dance, sports, and arts, everything is just familiar to her. There is no surprise to see her one day in Italy, filming something and the other day on the plane to the US. She is currently filming an action movie produced by Warner Bros. 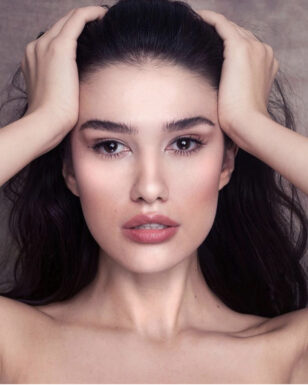 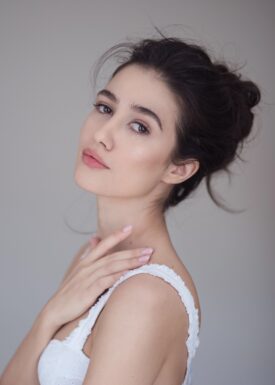 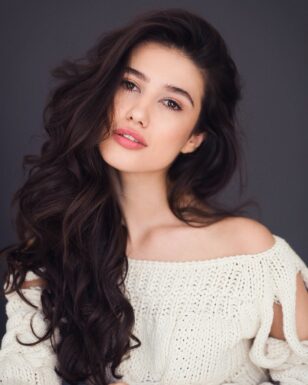 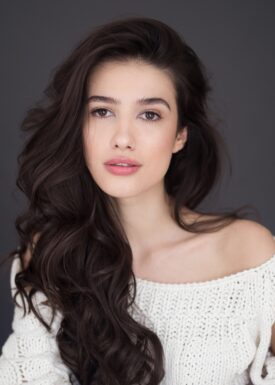 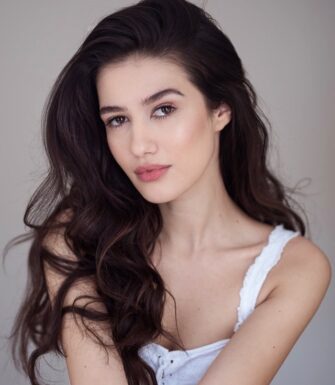 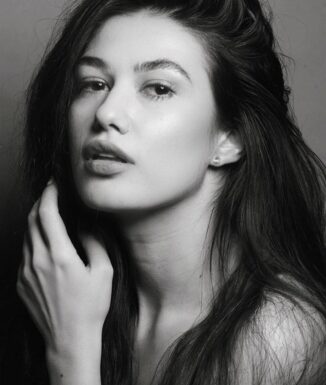 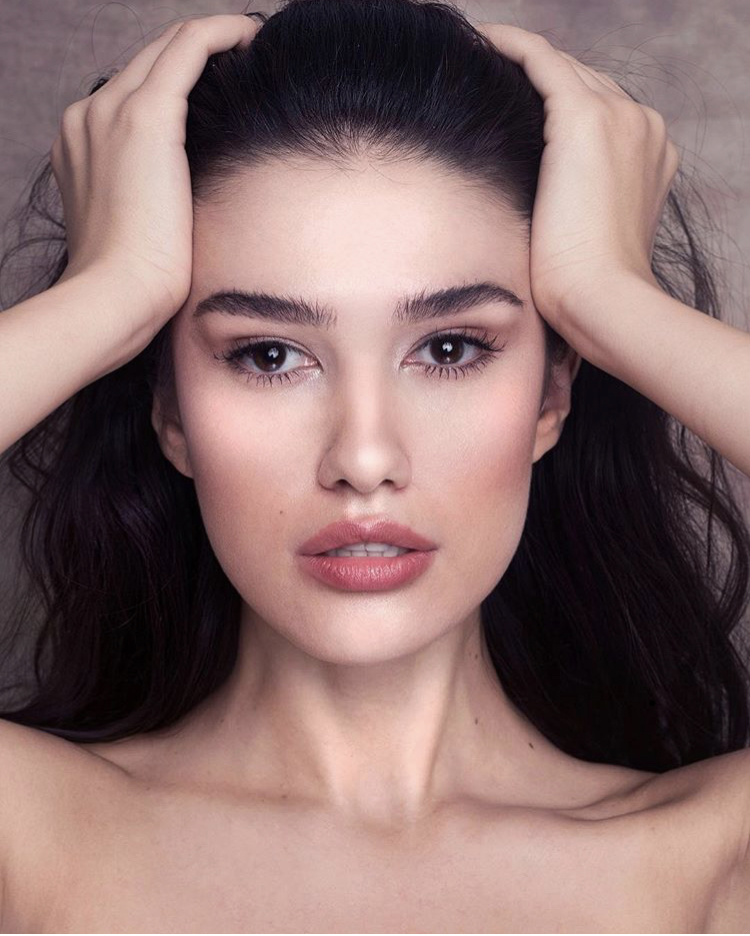 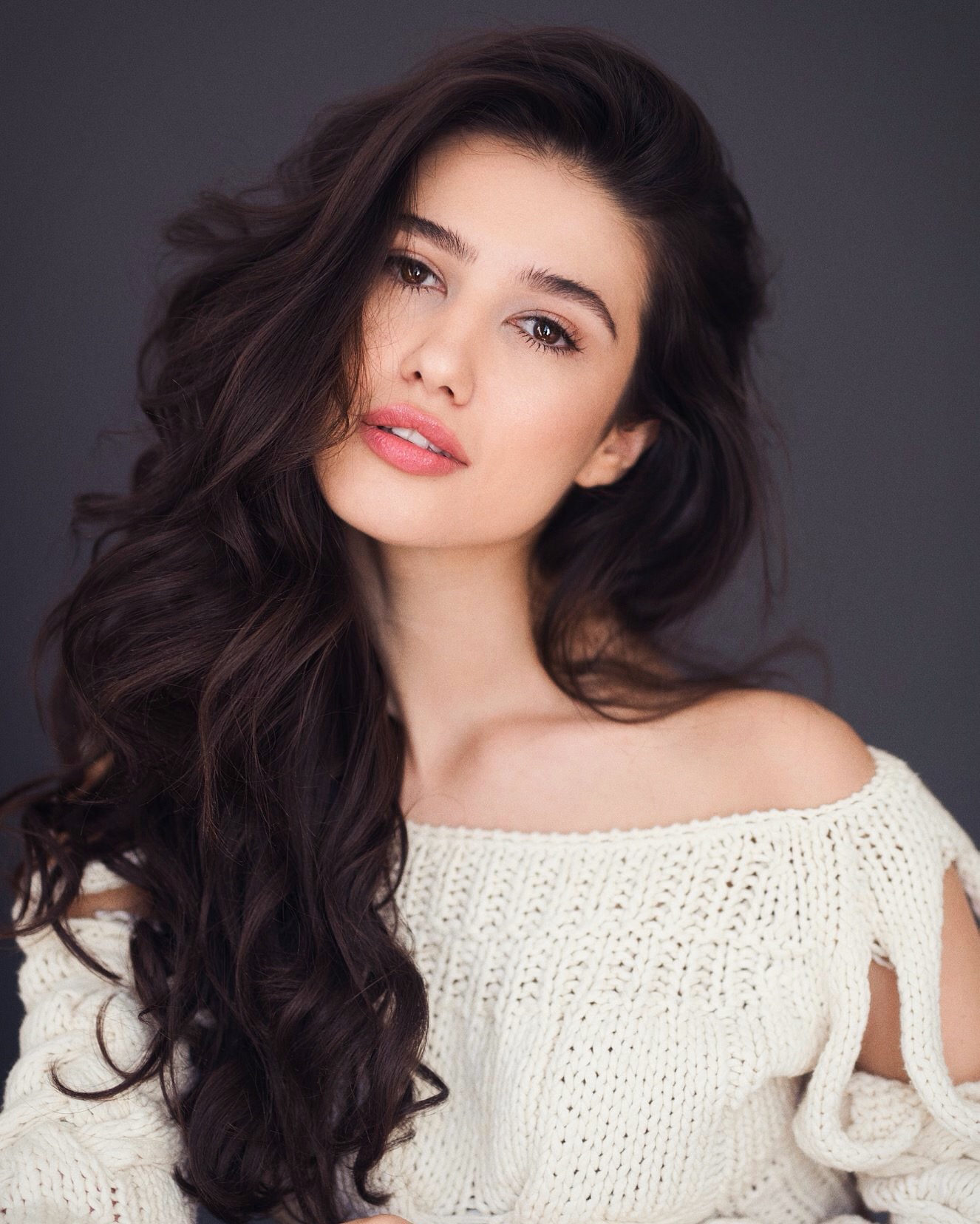 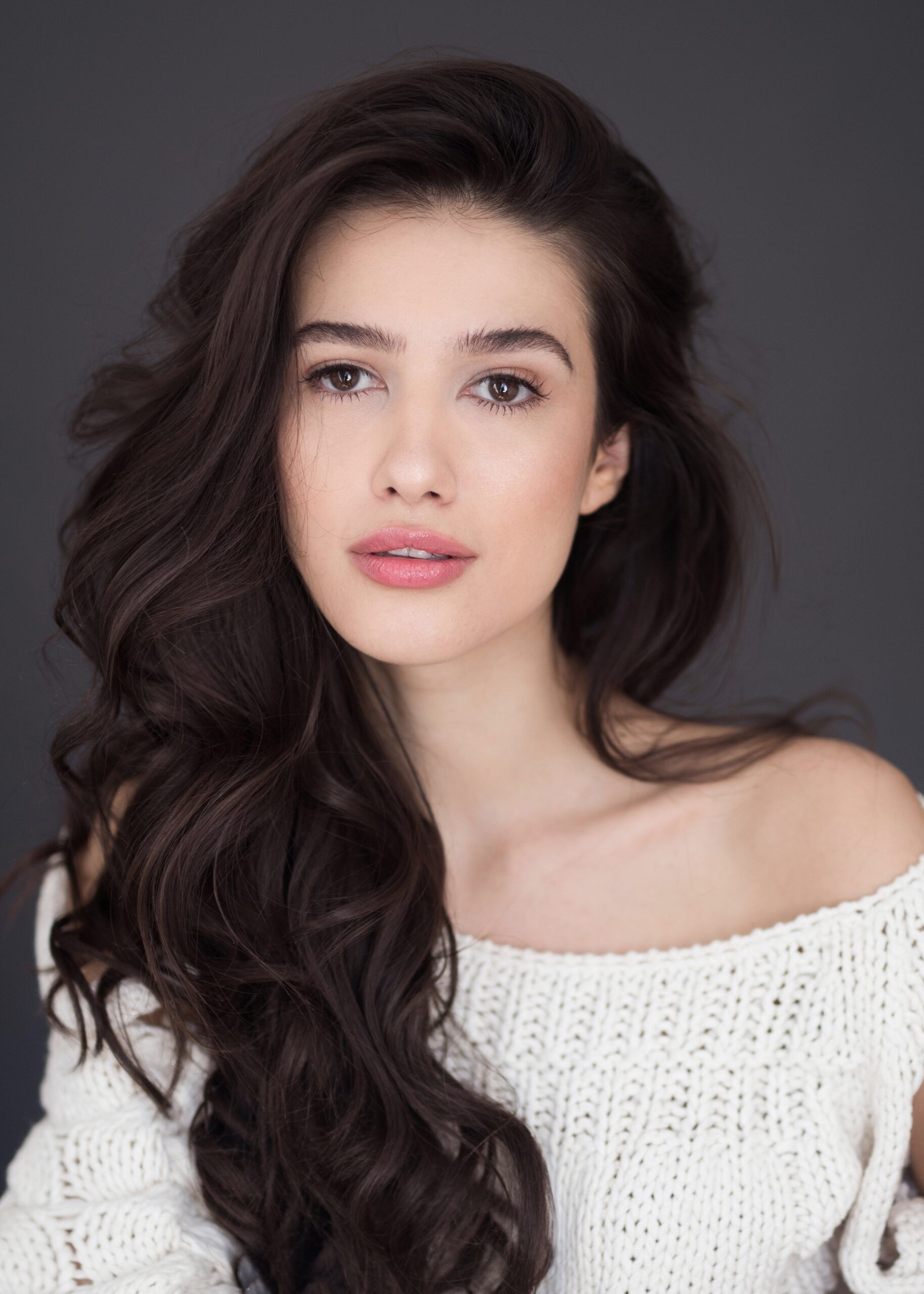 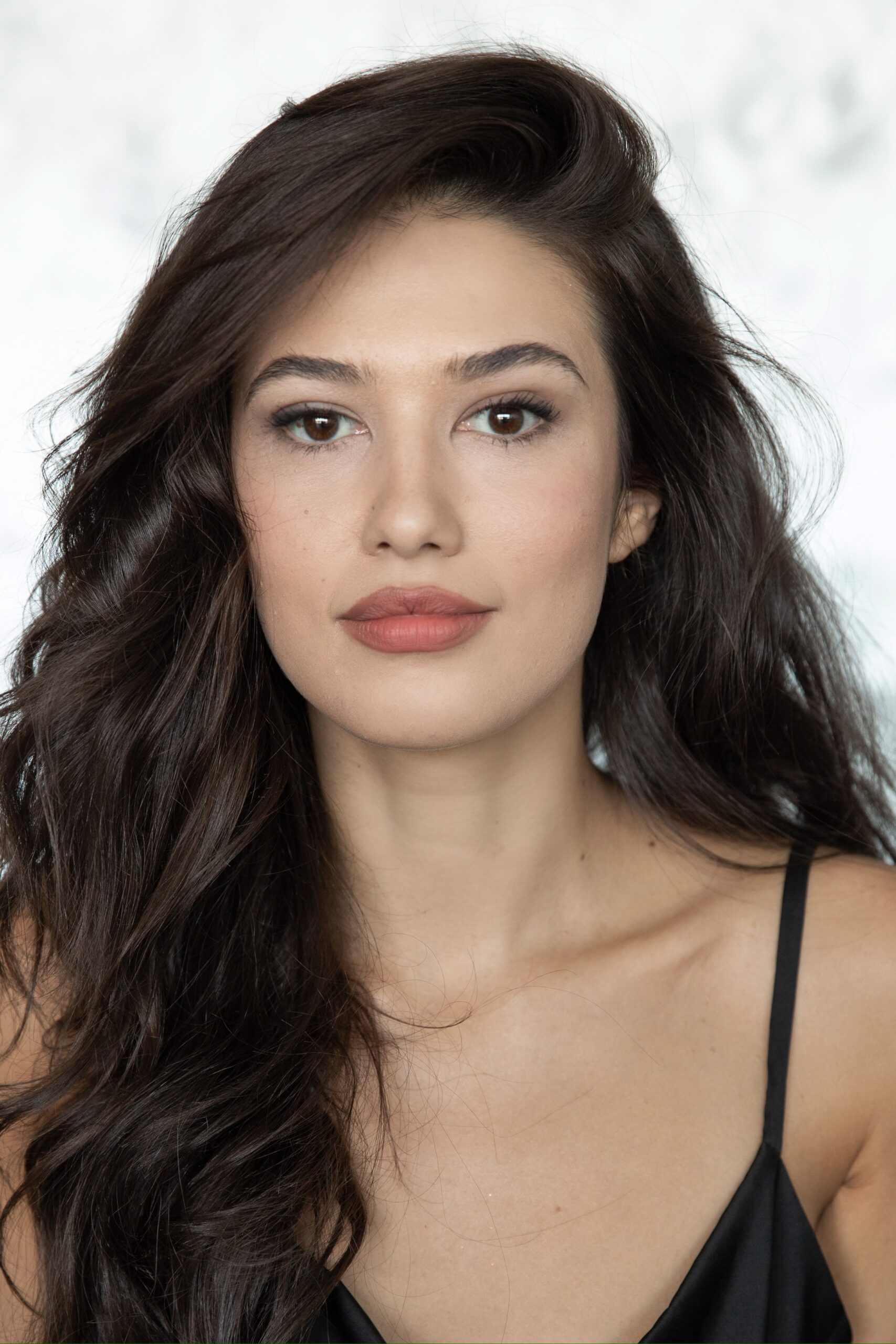 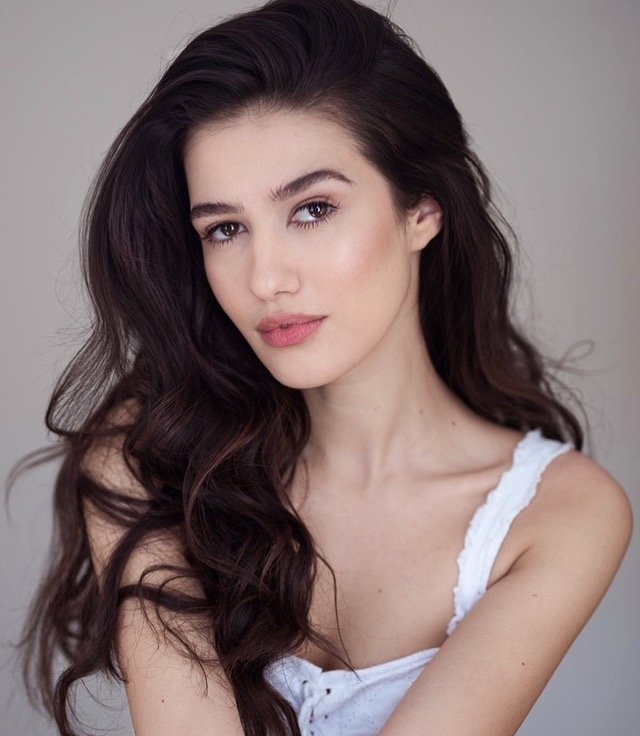 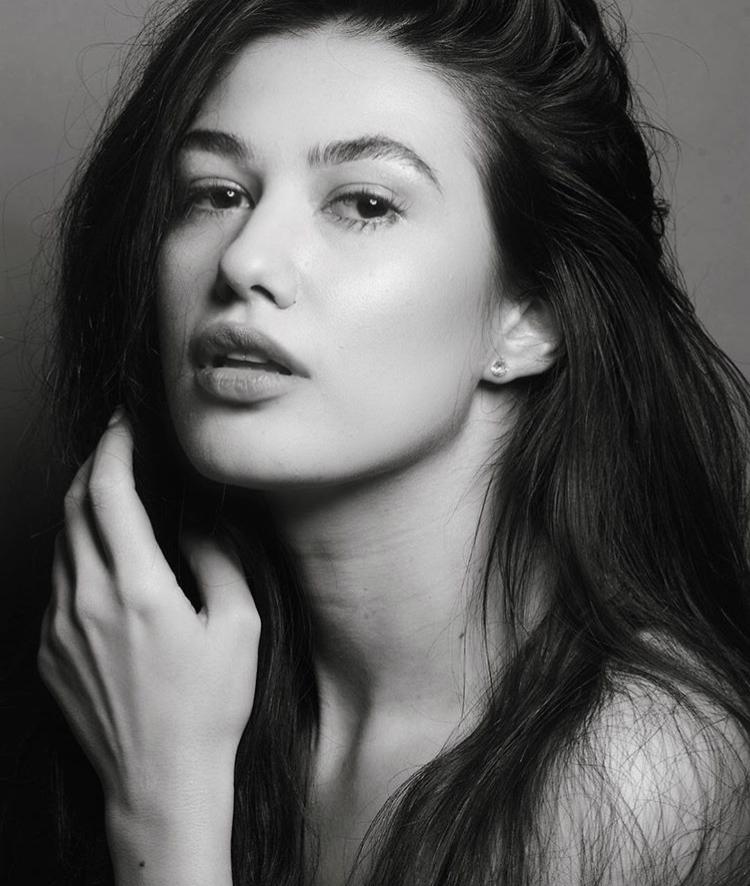 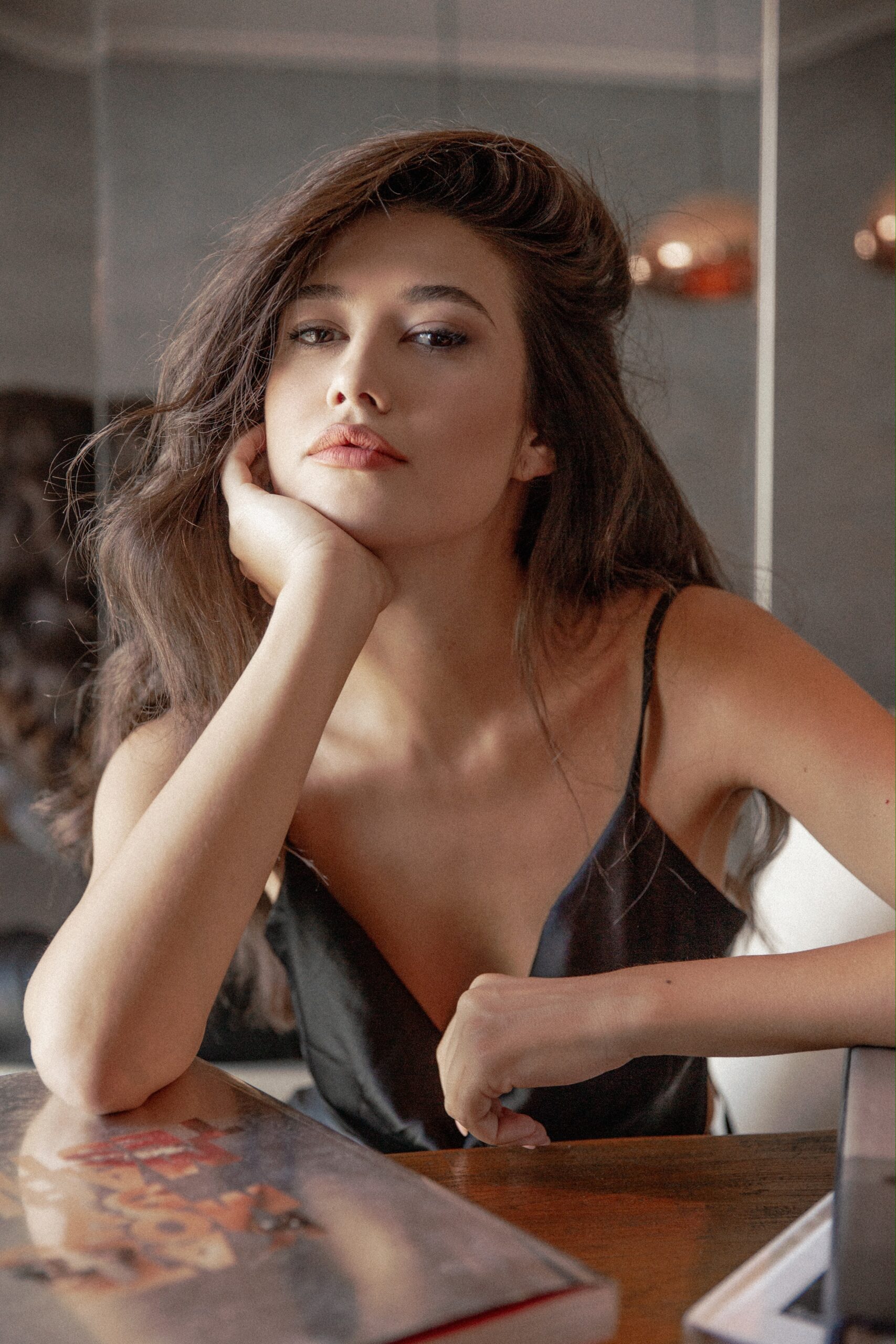